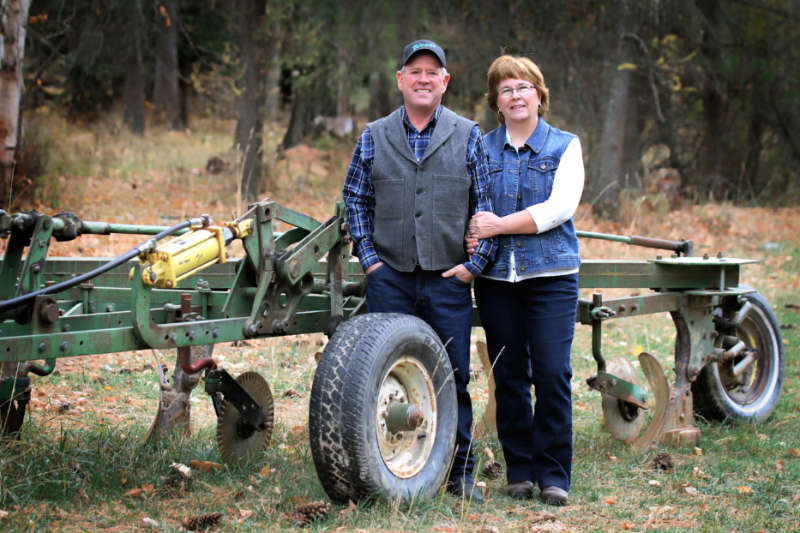 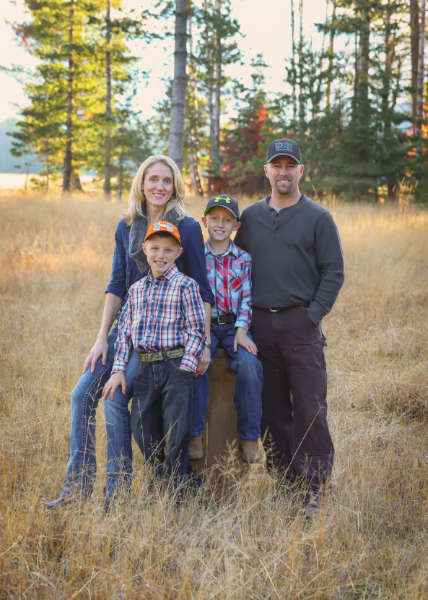 Wood’s Crushing and Hauling, Inc. is a family owned and operated construction business established by Brian and Penny Wood in Sandpoint, Idaho. They have been operating in the inland northwest since 1975 doing work in the Idaho panhandle, eastern Washington, and western Montana.

With a single 1967 Mack dump truck, Brian began hauling rock locally from the gravel quarry on their family ranch before the company started to grow with the addition of another truck and a front-end loader. 42 years later Wood’s Crushing and Hauling does much more than their name implies. This close family business, still run by Brian, Penny, and their son Scott, has expanded to include not only four portable rock crushing operations and a fleet of dump trucks and equipment; but they have also added asphalt production and paving in 1999 and two Redi-Mix concrete plants; the first in 1997 and a second plant in the summer of 2018.

Now with over 60 employees, many with decades of experience in the industry, and an extensive project history, Wood’s has become the premier construction company in the area. They own nine rock quarries in Idaho, located in Bonner, Boundary and Shoshone Counties, from which they are capable of commercial and private sales out of and are able to do any size project ranging from small driveway and paving jobs to a complete subdivision or state highway projects. 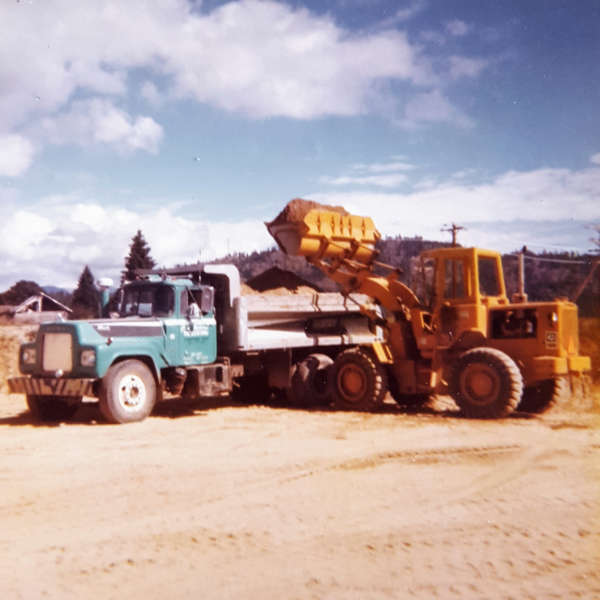 Whether it is a large scale rock crushing operation, excavation and road building job, asphalt paving, or residential rock delivery, the company takes extreme pride in their work. With strong ties throughout the local community and the region, Wood’s recognizes their reputation for quality work and services is paramount.

The family is highly involved with the local construction, timber and agriculture community. They are major supporters of the area’s 4H programs and many events presented by the Bonner County Fair Association, as well as youth sports and fundraisers for special causes in the community. When they can manage time away from the job the Wood family enjoys spending relaxing time on the lake or getting up in the mountains.

Wood's Crushing and Hauling is Green

Did you know that asphalt is 100% recyclable and is the #1 most recycled material in the US?
Copyright © 2022 Wood's Crushing and Hauling
Proudly designed and hosted by Scree LLC.